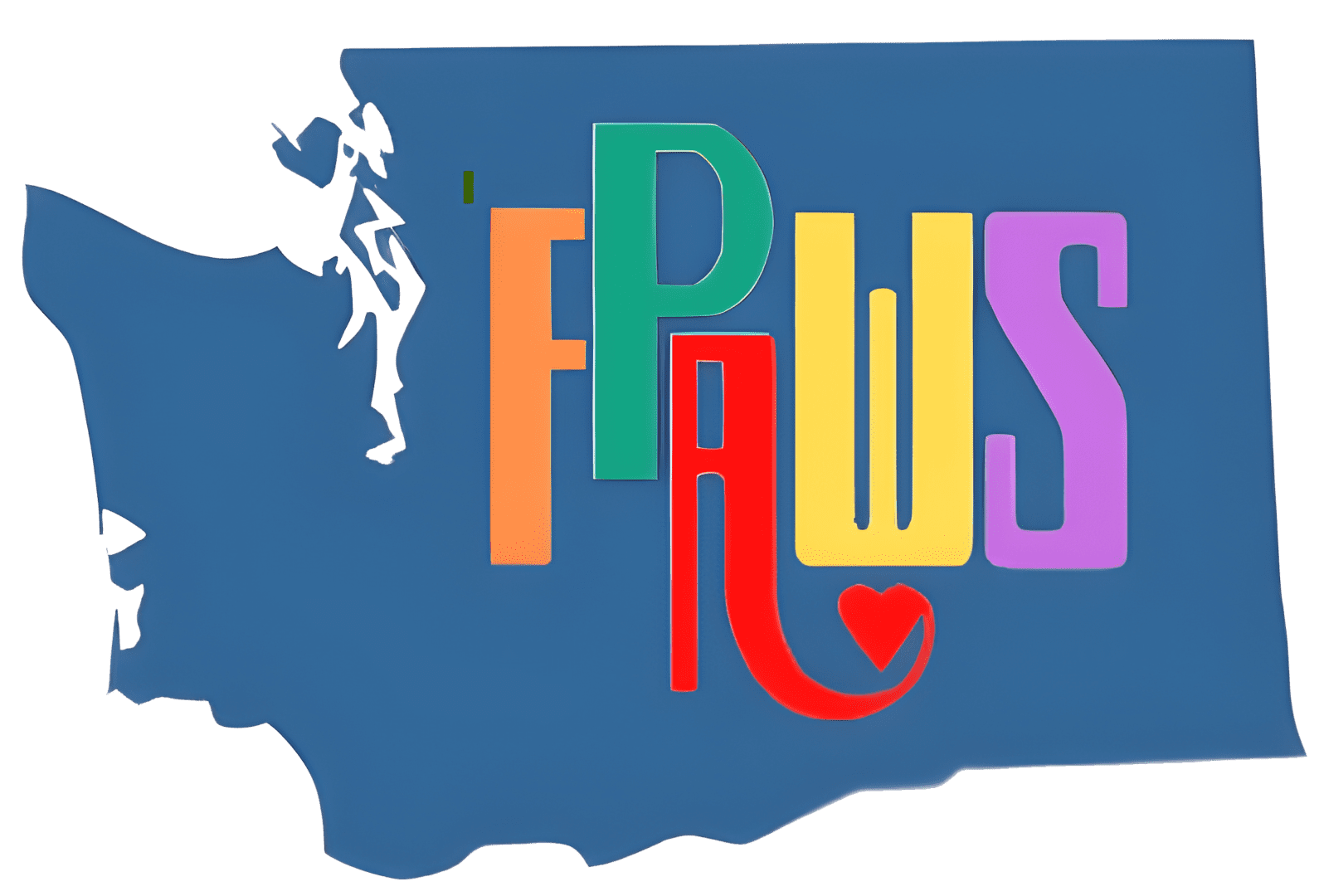 They gave so much to the children and families of our communities. May they never be forgotten. Foster Moms and Dads, Loved and Missed.

If you have a foster mom or dad that has passed away, and you want them to be remembered and on this page, send your pictures and/or stories to www.fpaws.org.

I wanted to do this memoriam page after thinking about my mom one day. My mom didn’t have an easy childhood. Her step-mother kicked her out to the streets of San Francisco at age 16. She survived, met my dad and built our family. When I was 9 she decided to become a foster parent and soon our first kids, boy 9 and sister 2 years old were in our lives forever. 9 years later I left home and my parents continued fostering. Caring about and loving others defined her life. She should be remembered as should all that walked the foster care path.

Diane J. Canfield, of Snohomish, WA, beloved wife, mother, grandmother, and great-grandmother, passed away at home April 6, 2010. Diane was born in Chicago, IL October 31, 1934 to Albert and Carmen Frydenlund. She grew up in San Francisco, CA and graduated from Balboa High School in 1952.
Diane married her husband, Charles, November 29, 1953 and moved to Yachats, OR in 1954 where she raised her four children. The family moved to Eugene in 1962 where Diane worked as a waitress and was kitchen supervisor at a retirement home. She and Charles were foster parents for many infants and abused children for 15 years. They moved to Seattle, WA in 1983 where Diane worked as Administrative Assistant in the computer department for Great Northern Annuities. She retired in 1993 the day she turned 62.
She leaves behind her husband of 56 years, Charles; their four children, Deborah Bailey (Larry), of Everett, Susan Hardin (Robert), of Lake Stevens, WA, Michael Canfield (Beth), of Silverdale, WA, and Kathryn Canfield, of Snohomish, WA; 10 grandchildren; and 10 great-grandchildren; cousin, Barbara Henderson, of Grants Pass, OR; half brothers, Tom Frydenlund (Sharon), and Jack Frydenlund, of CA; sisters-in-law, Doris Gardenhire (Hobart) and Joyce Holt; and many friends.
Diane’s main interest was her home, family and her flowers. She got her last wish which was to be home for Easter with her family, friends, and flowers.
The family wishes to thank the staff of Merry Haven Care Center of Snohomish for the wonderful care they provided for the last several months of Diane’s life.
Memorial services will be from 12-4 p.m. on April 24, 2010, at the family home. Burial will be in Yachats, OR at a later date.
Arrangements are under the direction of Bauer Funeral Chapel, Snohomish, WA.

Celeste was a member of King County Kinship Collaborative, known not only for her dedication to the wellbeing of kinship families and children in foster 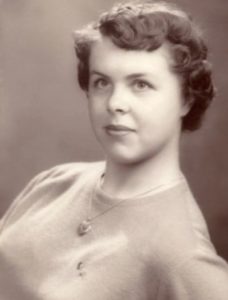